MONTREAL - Jehane Benoît, the late Quebec culinary communicator, is being honoured for her role in teaching generations of Canadians how to cook. She’s also being credited with changing the way we eat.
She certainly tried. The prolific cookbook author and TV cook – who was named to Cuisine Canada’s hall of fame in November – spent her career trying to convey how easy it is to cook, the pleasure that can be had from variety at mealtime, and how rich Canada is in ethnic traditions.
An appreciation of this generous-spirited and talented teacher was launched Saturday in Sutton, the Eastern Townships town just down the road from her celebrated lamb farm Noirmouton. Comprising an exhibition of her many books, a mock-up of her kitchen and a video program about her life, the show, which marks the 25th anniversary of her death at age 83, will continue each weekend until Nov. 24.
Nowadays, it’s the older cooks who own (often food-spattered) copies of her many cookbooks, and these are easier to find in libraries and on websites than in bookstores. Reviving her culinary reputation, her recipes will be on the menus of 14 restaurants in the Sutton area for the duration of the museum show.
The chefs plan to offer such dishes as her braised leg of lamb, onion soup, duck rillettes, Spanish omelette, banana muffins and chocolate cake, serving at least one of her dishes daily from now until the show closes. Auberge and Spa West Brome, where her grandson Ian Macdonald is one of the chefs, plans a three-course menu à la Benoît, including her braised leg of lamb and chocolate mousse. Macdonald and his sister Susan Macdonald Hill are interviewed about Grand-maman in the video.
Also in the video, produced by Richard Leclerc, one of her publishers, Jacques Payette of Les Éditions Héritage, makes the claim: “She changed eating in Canada.” Tapes of TV programs show her preparing a variety of dishes, one of them a simple pan of fish fillets to which she suggests adding slivers of fresh cucumber, grated lemon rind and a quick cream sauce before popping it in the oven.
One of her statements in the video concerned fish and how little of it was eaten by country families a generation ago. She is seen on one of her early TV shows urging people to eat fish 16 times a year. Denise Potvin, who ran a restaurant and B&B near the Benoît farm from 1986 to 1995, said that would have been an increase for most families.
“We did not know much about fish,” she recalled Saturday. “I bought lamb from her at her farm and she would give me suggestions. One was about her Gâteau enchanté with lemon mousse – delicious.
“In my family, we were farmers – we would eat the same foods all the time. It was beef or chicken and potatoes and one other vegetable – beans, carrots, cabbage, beets, turnips or corn, always gravy, and a lot of sugar at dessert. I learned from Jehane about meat and two vegetables, not just the one.
“She taught us how to make a feast out of a meal,” said Potvin, who is one of those interviewed in the video.
Flavour ideas were plentiful on Benoît’s cooking shows, either in French on Radio-Canada or the CBC show Take 30 with host, and later governor-general, Adrienne Clarkson. “Vanilla sugar is the great friend of strawberries,” Benoît is shown telling her audience.
Payette referred to today’s food trends of cuisine du marché, terroir and local, and said Benoît was ahead of her time in preaching about them all, including the influence of dishes obtained from the First Nations.
He remembered how her cooking encyclopedia was published in segments, like a magazine, and sold over time in Steinberg supermarkets. It was later made into one large book in both French and English.
Her last years were spent teaching the use of microwave ovens for Panasonic. Interviewer Robert Scully is shown asking Benoît if those ovens were safe. “I have spent 11 years cooking with seven microwave ovens. They are not dangerous,” said Benoît, who had a food chemistry degree from the Sorbonne in Paris.
Her final challenge as a teacher was Canada’s change to the metric system. Benoît was hired by the Metric Commission to tour the country giving classes to food writers, home economists and community groups about how easy it is to understand metric in the kitchen.
I can recall those sessions. I remember her saying it was no more difficult than making the change from the long-ago method of calling for a slab of butter the size of an egg to measuring by tablespoons.
Jehane Benoît au menu du Musée de Sutton can be seen Saturdays and Sundays from noon to 4 p.m. at the Musée des communications et d’histoire de Sutton, 32 Rue Principale S., Sutton. Admission, which includes a chance to win a variety of prizes including overnight stays at local B&Bs, is $5, free for those age 17 and under. For information, including the participating restaurants, visit jehanebenoit.com or call 450-538-2883.

An exhibition on the life
of Jehanne Benoit in Sutton 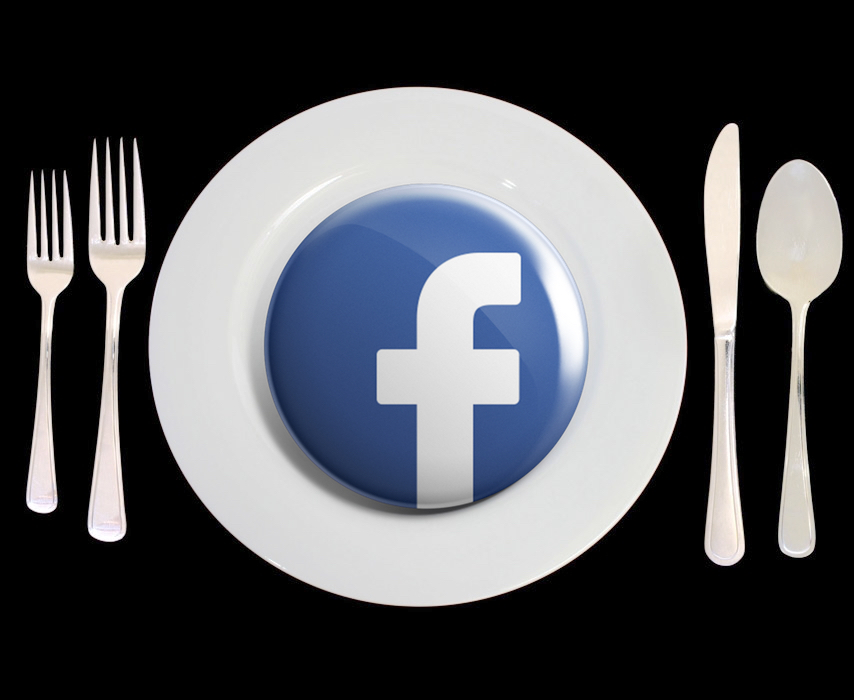 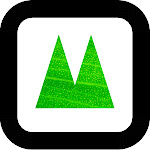 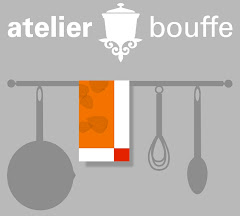 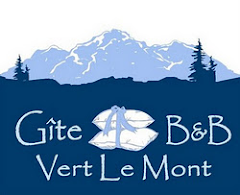